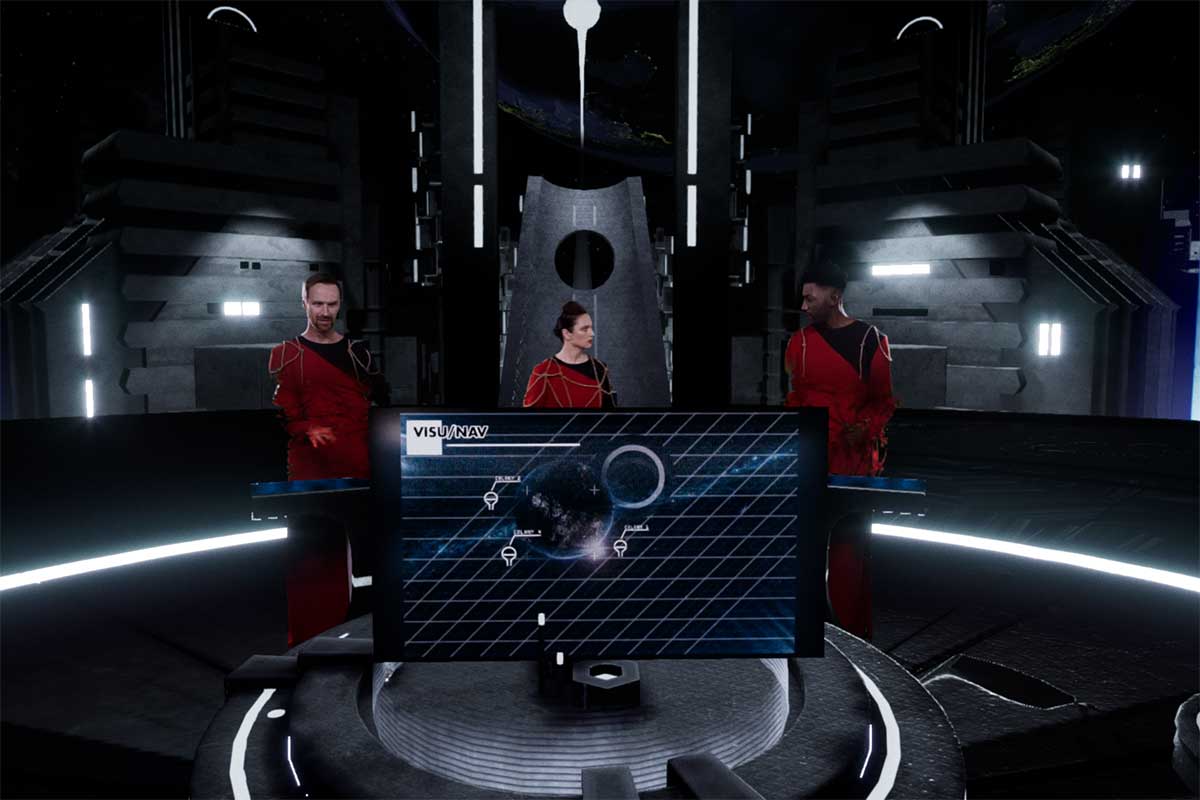 Imagine you are the captain of a space station. A space station suddenly presented with a humanitarian crisis. When given the choice, who will you save?

Ben Fredericks (1982, Nottingham UK) is a visual artist who works in Virtual Reality and moving image, producing artworks that are focused on ethics. His work is highly influenced by cinema and narrative structures in storytelling. Fredericks’ produces his cinematic work through an ever-changing interdisciplinary creative group, Ben Fredericks Collaborations, which brings together a wide variety of artists and professionals from across digital society.