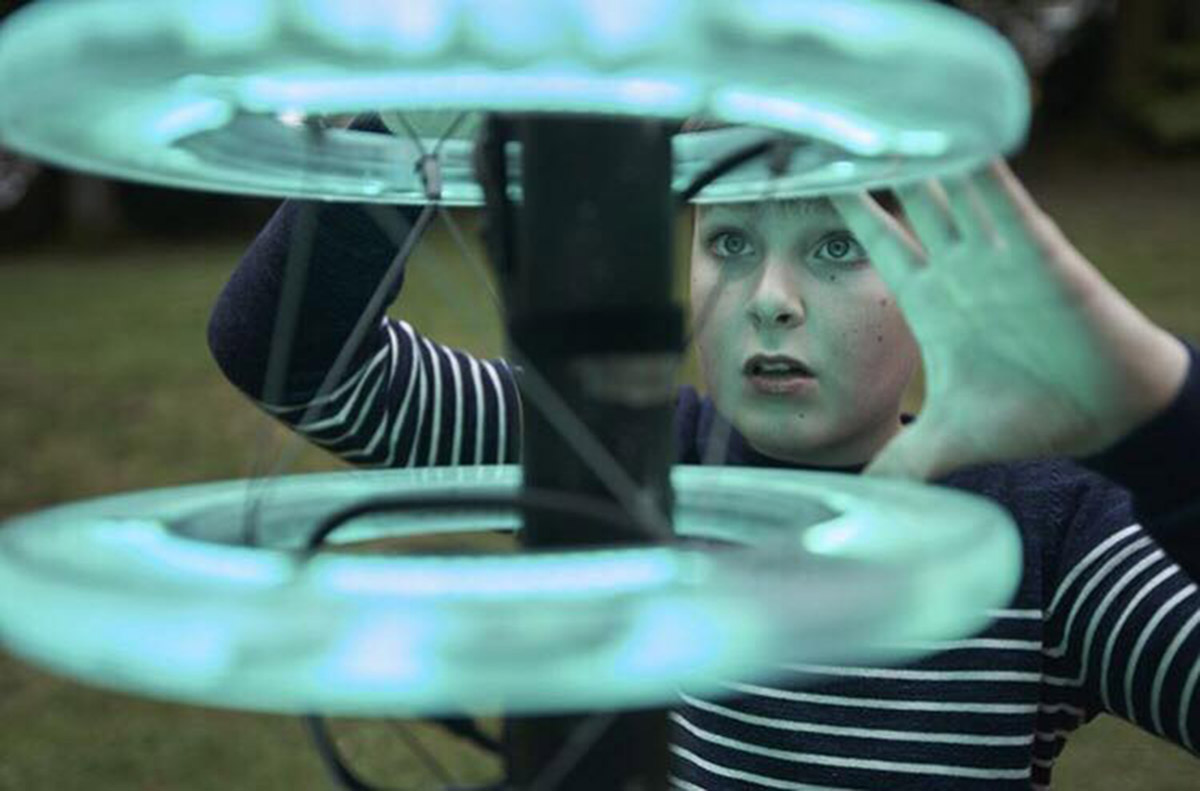 Location: Starts at the Castle

See the city and festival in a different light, with exhibitions, installations, events and happenings until 9pm. Take a twilight stroll and revel in cutting-edge international art and performances, including the Digital Light Box Parade, projection-mapped animations, VR experiences and interactive sound art.

Dancers from Lincoln and North Hykeham, lead by Amy O’Sullivan and Kat Sadler, will be travelling from uphill to downhill Lincoln for a Digital Light Box Parade; with a series of digital light cubes created by local artists Nadya Monfrinoli & Louise Jones.

In The Fabratory space on Cornhill there will be a Digital Playground with UV face-painting, a silent disco, a light boat,  Sonalope sound installation and a chance to have a go at some Digital Graffiti by drawing virtually onto the Santander building!

Parts of the festival trail will be open later for Digital After Dusk including; Halo, an interactive sound & light piece by Illumaphonium; Return by Akeelah Bertram;  MAGA Grabber by Annabel McCourt; Anim18 Gallery VR by Derby QUAD; Serious String by George Eksts; Continuity by Nadya Monfrinoli and Robin Williamson; Poems Made From Words Found in the Bin by Rhiannon Armstrong;  Abstract Playground AP1 by Will Hurt; Organic Electronic by Zach Walker and Reeps One, Playing God by Ben Fredericks,  Eleos by Threshold Studios; Overview Effect VR and VR Storyroom by MBD all opening until 9pm.

This a family-friendly event. Free, all welcome!