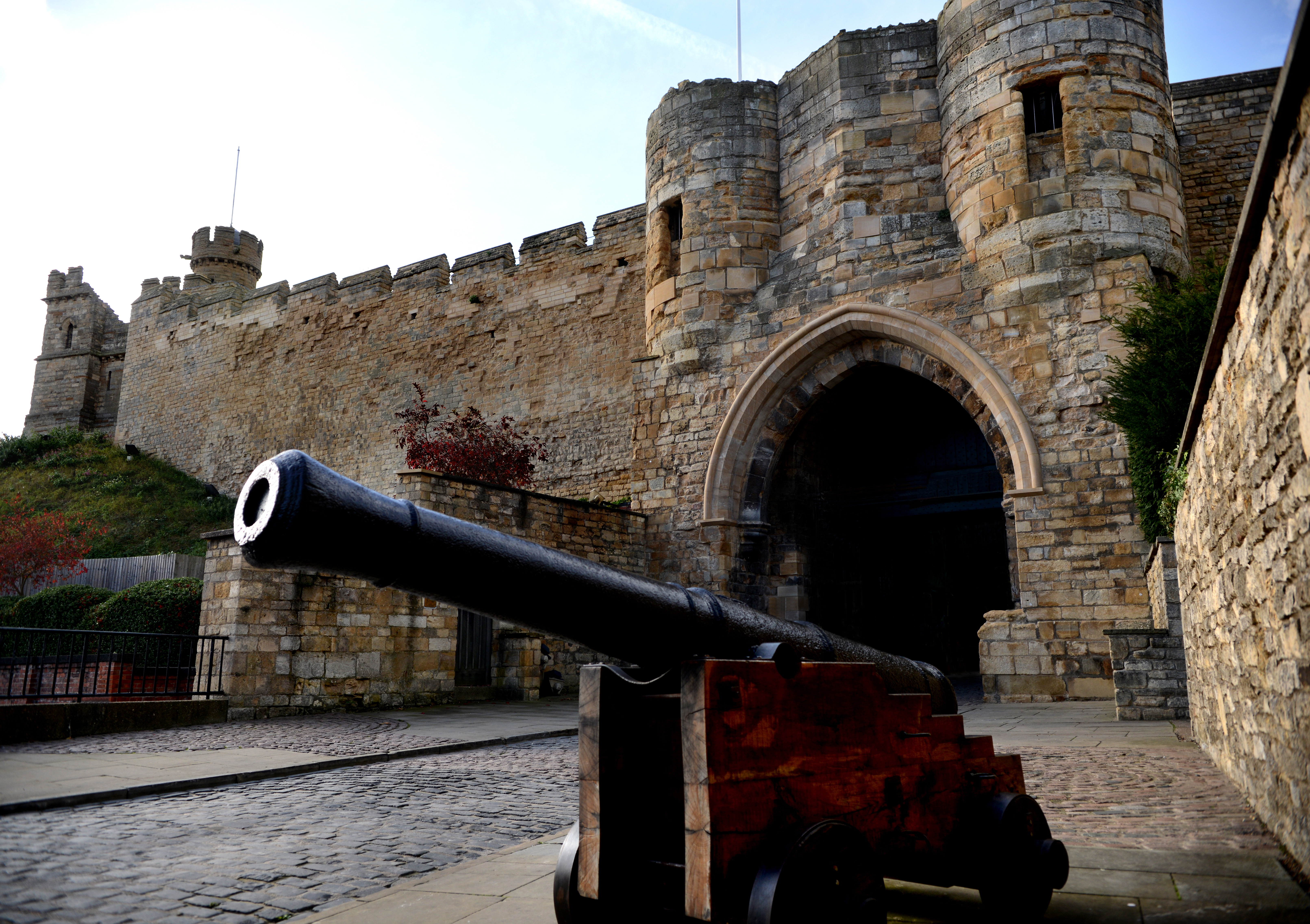 Lincoln Castle is in the centre of historic Lincoln and is open all year round. Built in 1068, with recent restoration taken place, Lincoln Castle has stood for hundreds of years as a symbol of power and seat of justice. Home to one of the four original remaining copies of the Magna Carta, the Castle celebrates it’s 800th anniversary this year.

Events at this venue