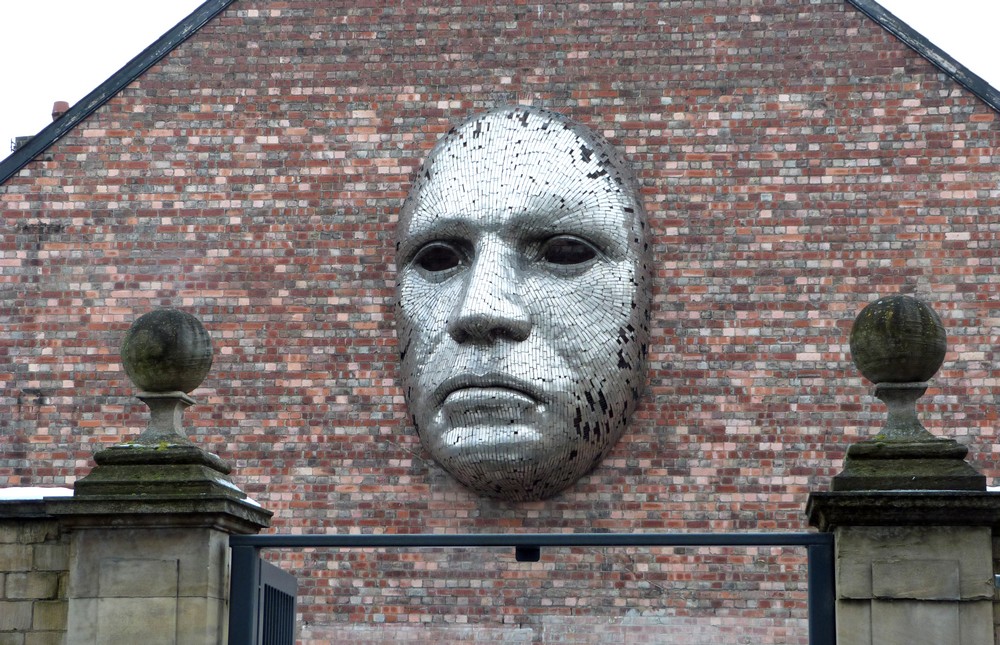 Exciting and modern entertainment venue, Lincoln Drill Hall is situated in the centre of Lincoln and is a host for many different plays, performances, bands, and much more. Before its re-opening in 2004, it used to be a military & police training hall and was also convenient for activities such as wrestling, bingo and live bands (The Rolling Stones even performed there on 1963’s New Year’s eve). Since its re-opening, it focused on creating an arts and community venue, and presents all year round various acts including theatre, literary, comedy, live music, dance, children’s events & workshops as well as hosting meetings and conferences. It is also a home for the Lincoln Beer Festival every year.

Events at this venue