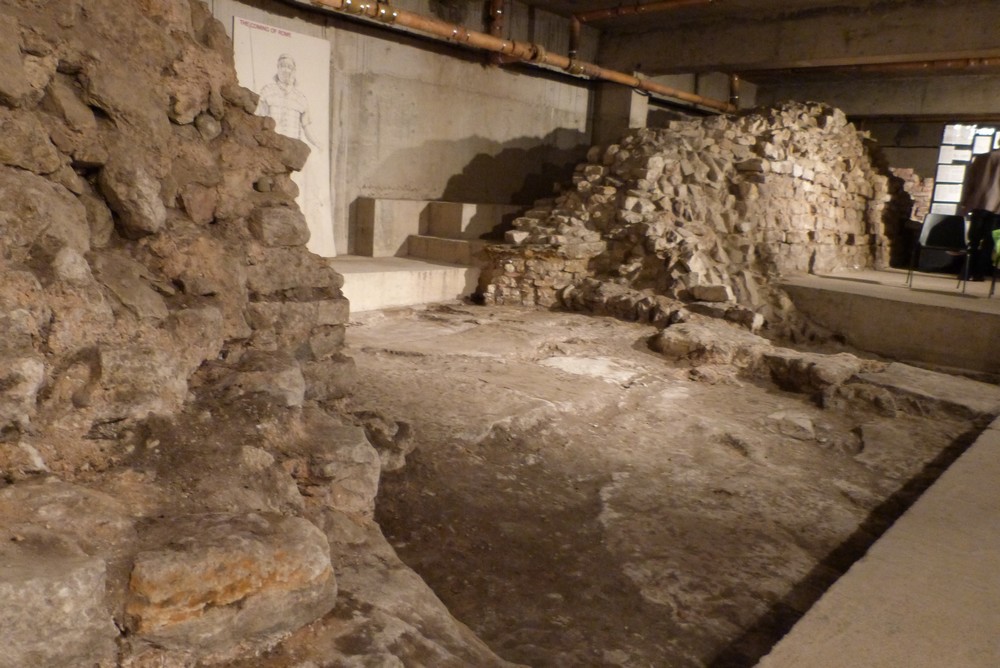 Hidden away beneath the Royal Bank of Scotland and opposite the Waterside Centre, there lies the Posterngate. This roman gateway is not a sight many people get to see and is only opened up to five times a year to ensure its preservation. During an excavating mission, remains of the 4th century old gateway were discovered and it has been established that the Posterngate used to be a pedestrian entrance providing an access to Lincoln waterfront.